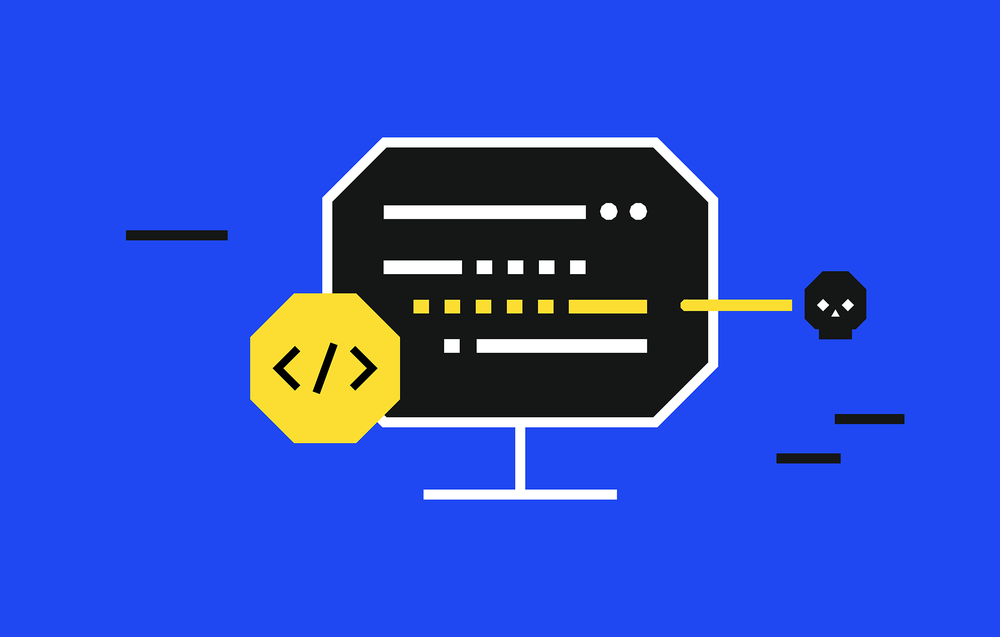 Using msbuild to bypass application white-listing Is a well known and documented technique. You simply need to add some C# code to a msbuild task within an msbuild XML project file and msbuild will happily compile and run your code.

That’s a good approach and in most cases it will get the much wanted execution, as long as a file can be written to the victim’s disk, msbuild is present and it is not blacklisted.

There’s another less known and undocumented approach from which code execution can also be achieved. Using msbuild.exe logging functionality allows a threat actor to run any managed library that implements ILogger.

Msbuild command has an option to specify a custom logger. The custom logger must implement the Microsoft.Build.Framework.ILogger interface but that’s as far as the requirements go. No other requirement is needed.

After compiling this piece of code, just go for it with msbuild.

The logger assembly must be specified with the -logger switch but the actual file name can be anything. It can be renamed to an image or to an XML file, for example.

There’s no need for any additional files and we can specify any file for the XML project as it will be processed after the event we’ve implemented on our logger. In this case, we’re using the same file, legit.xml.

This is the simplest way to use msbuild to get code execution using the -logger switch. The full logger parameter specification can be seen on Microsoft msbuild documentation.

This technique is less noisy because it does not create temp files and doesn’t require csc.exe to compile the task. Apart from that, the use of this technique has no other advantages to the already well known use of msbuild tasks to bypass code execution restrictions. It requires local execution of the msbuild binary and write permissions to drop the logger. Nevertheless, it’s always good to have alternatives!

END_OF_DOCUMENT_TOKEN_TO_BE_REPLACED

Why penetration test? Is firewall not enough?

A few days ago someone visited our website after searching in Google “why penetration test? firewall is not secure enough?”. We are going to dedicate this post just to that topic.