SECFORCE has released a set of scripts for enhancing Metasploit functionality exploiting SQL injection vulnerabilities. This is particularly useful in two scenarios:

The scripts can be retrieved from the Metasploit repository. 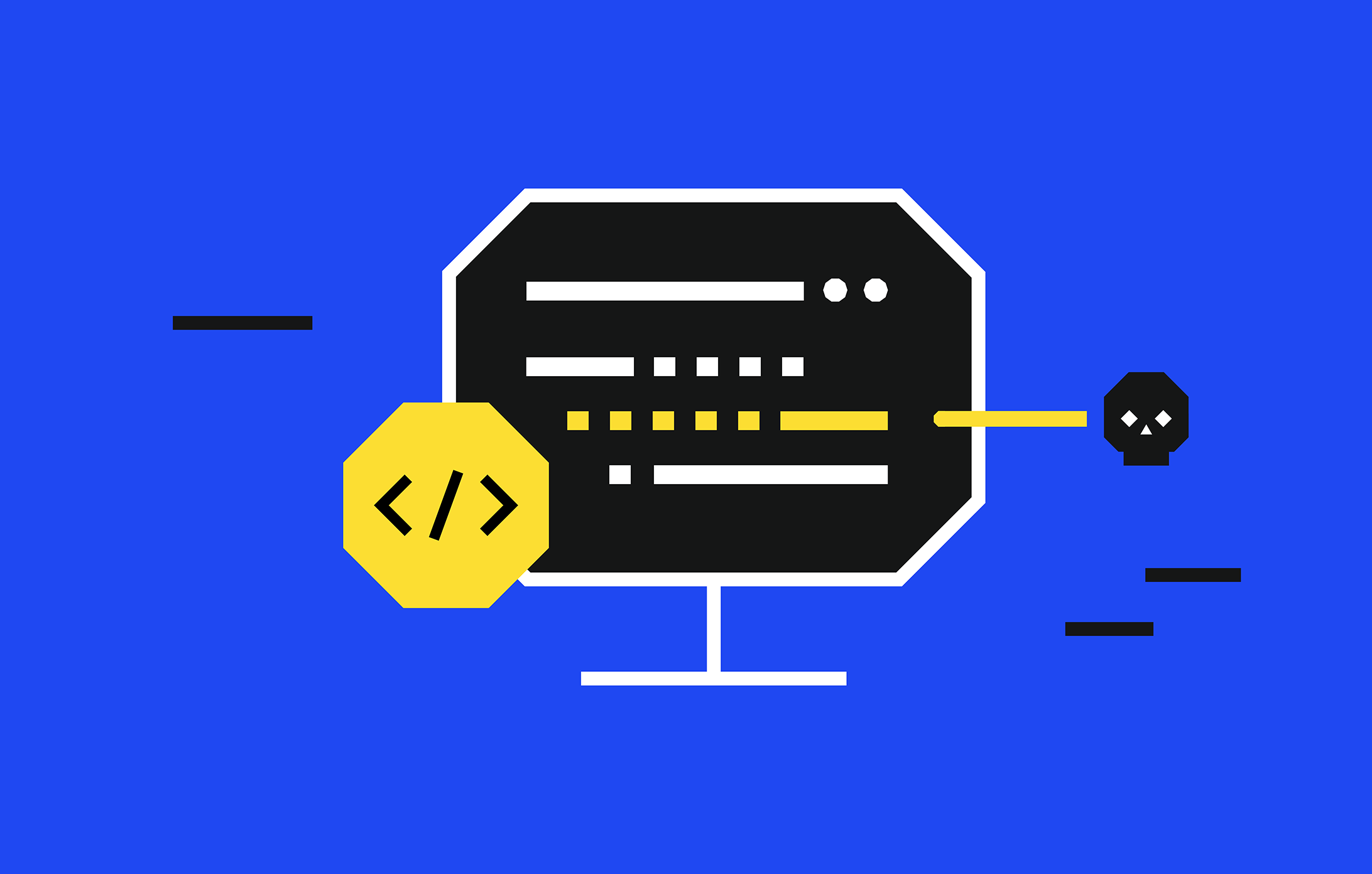 Using msbuild to bypass application white-listing Is a well known and documented techique. You simply need to add some C# code to a msbuild task within an msbuild XML project file and msbuild will happily compile and run your code.

END_OF_DOCUMENT_TOKEN_TO_BE_REPLACED

This post is part of a methodology used for obtaining output from a stacked based blind SQL injection.